What are we learning?

HAVE A LOOK AT WHAT WE'VE BEEN GETTING UP TO!

We enjoyed a VE Day party to celebrate the end of the war in Europe.  We played traditional games and ate the delicious wartime food that we had prepared during the week. 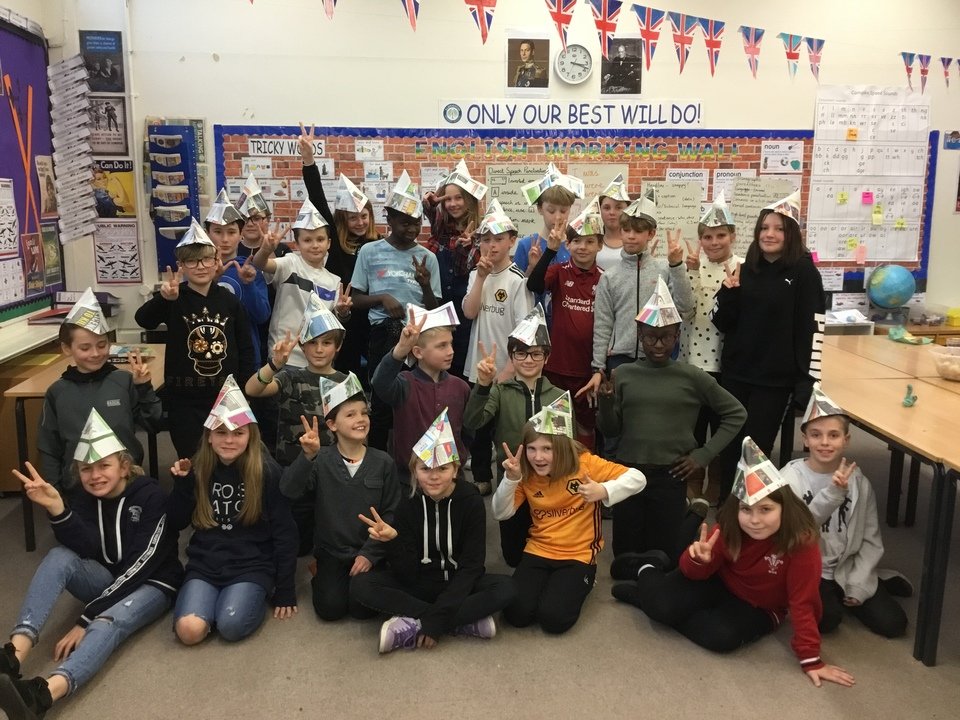 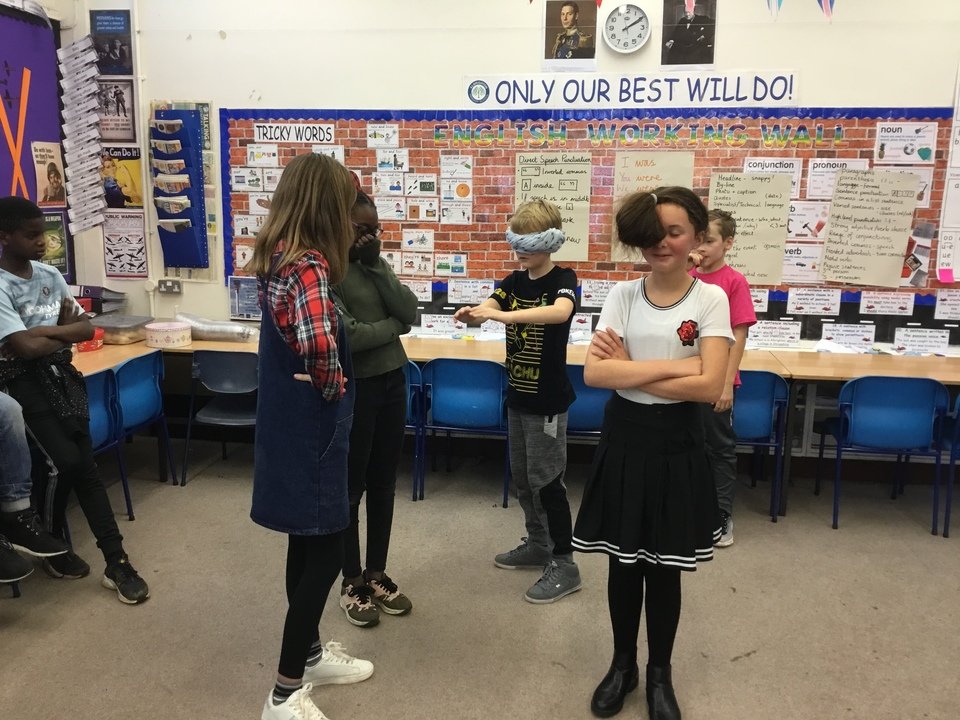 CAN YOU SEND A MORSE CODE MESSAGE?

We built simple circuits and created our own switches so that we could send Morse Code messages to our partners. 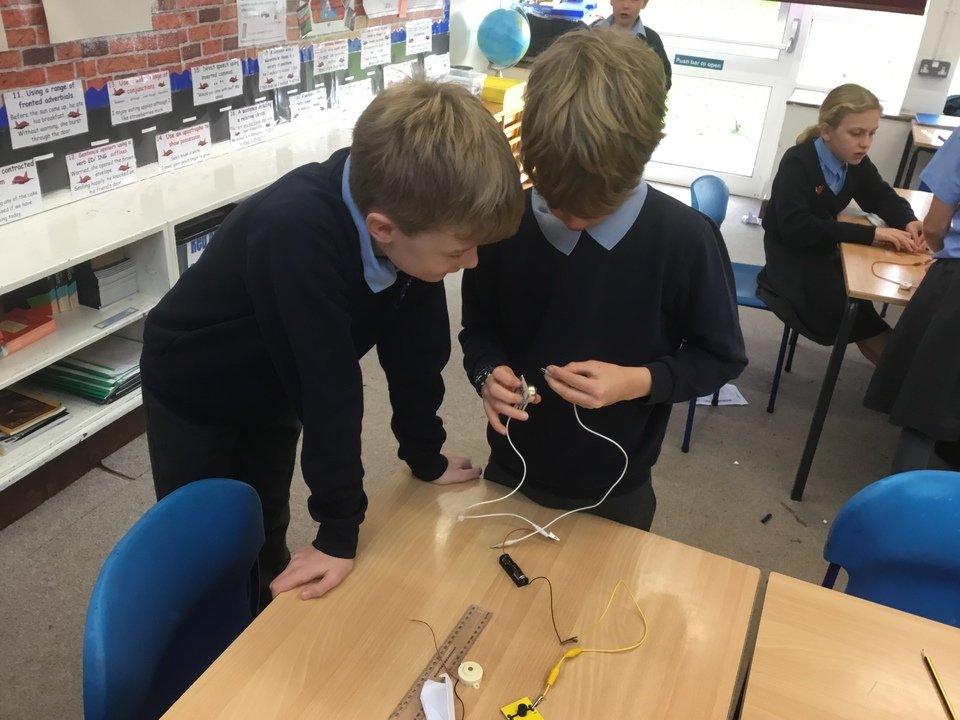 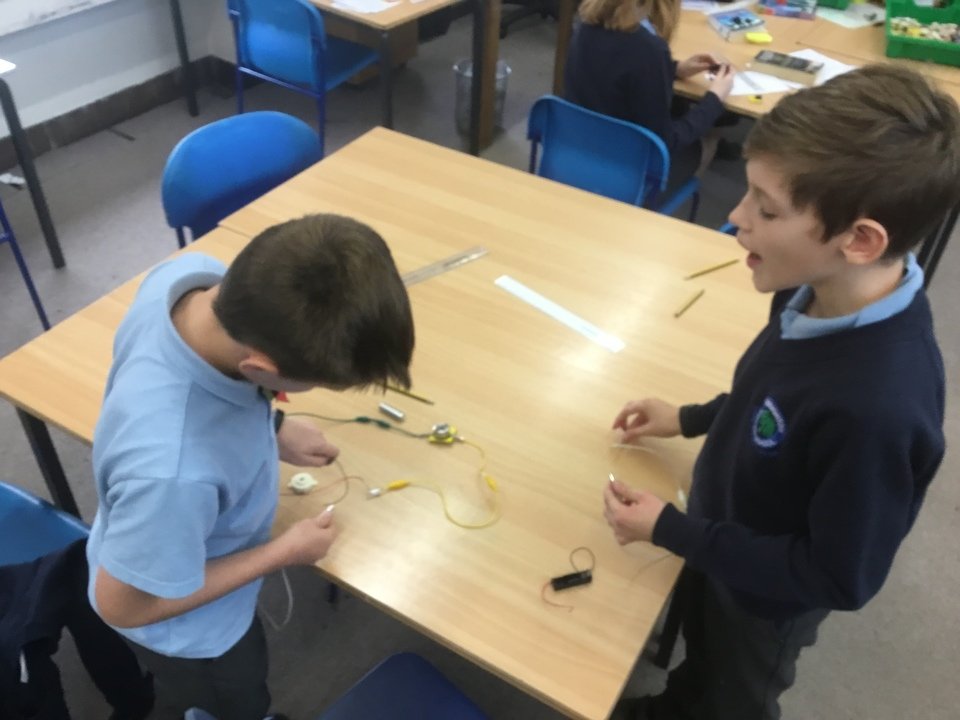 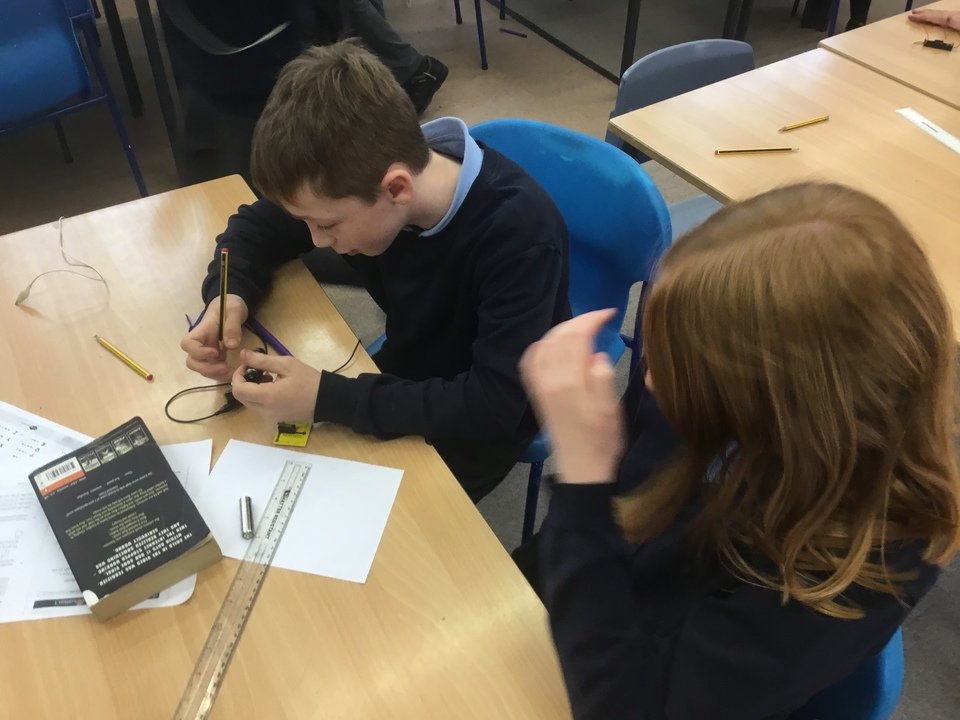 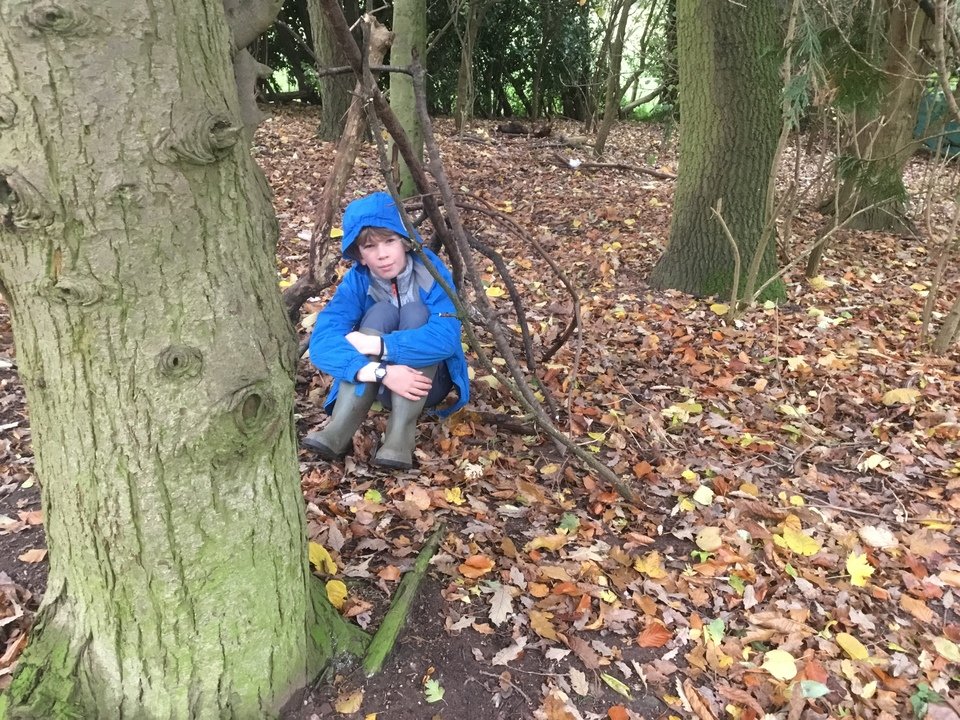 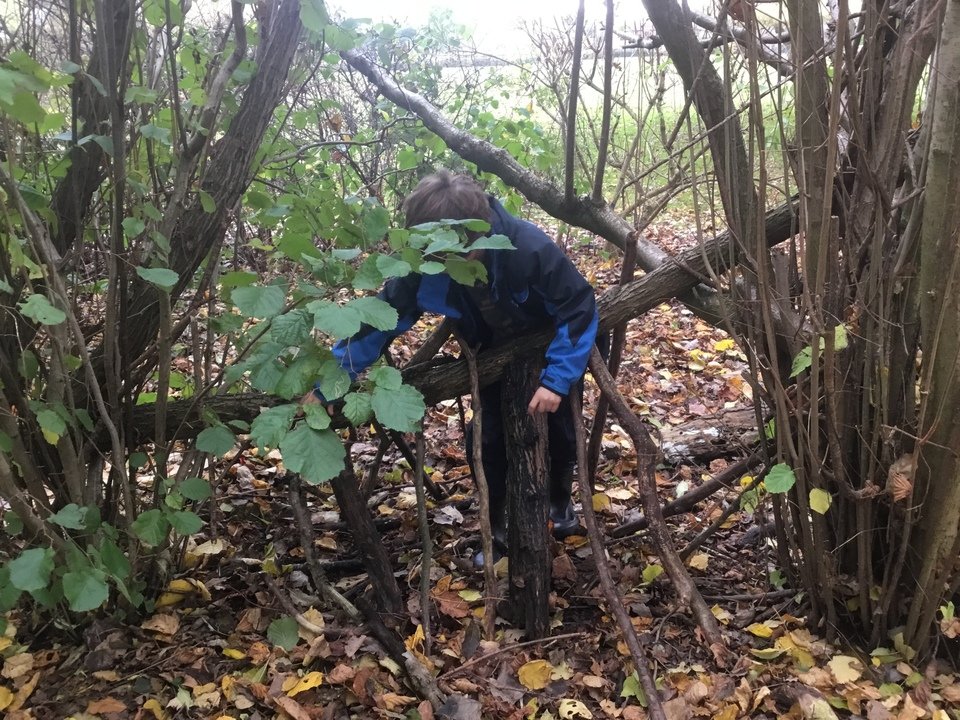 On Music Day, we composed a soundtrack to a short video about the blitz.  We used tuned and untuned percussion to create a soundscape which matched the images on the screen.  One group learnt to play, 'Run, Rabbit, Run,' on the glockenspiel and Bethan played a recorder solo. 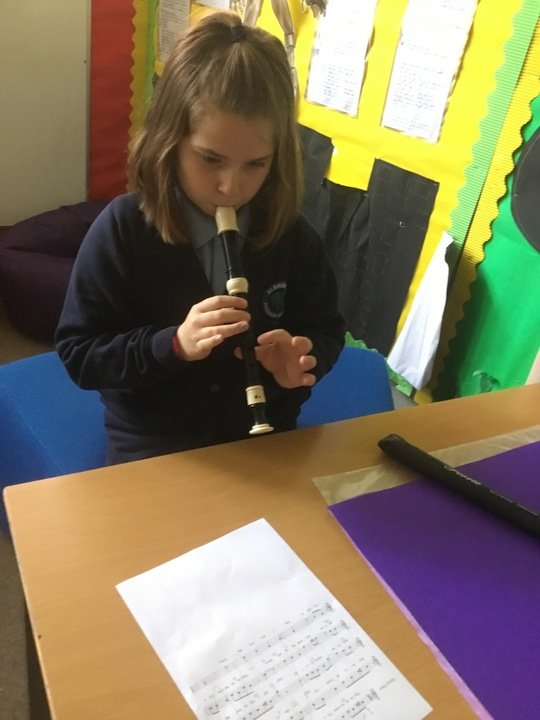 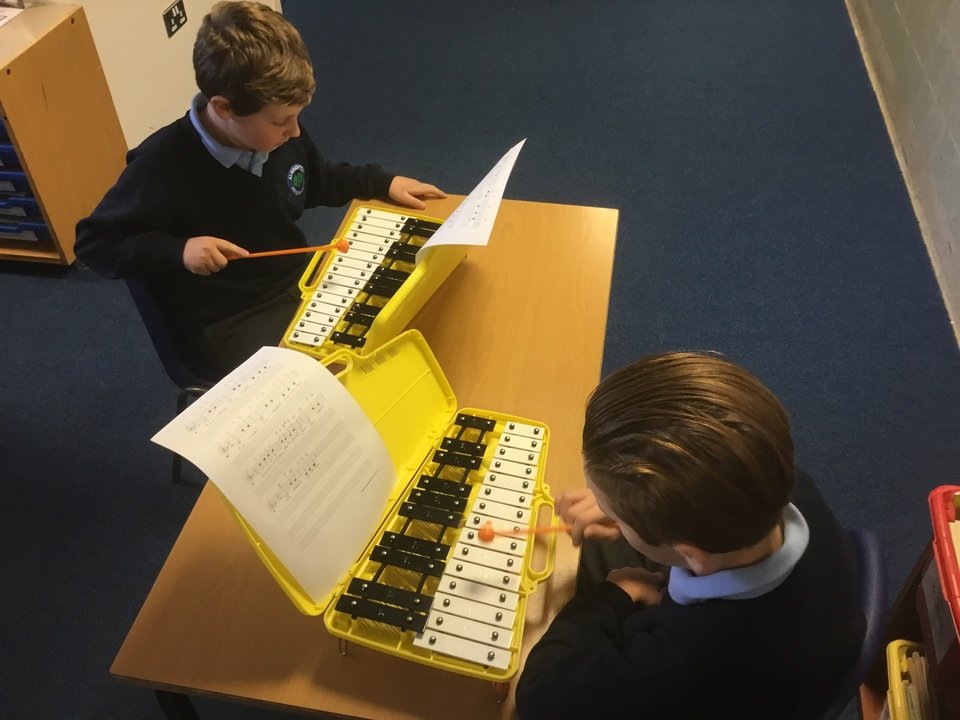 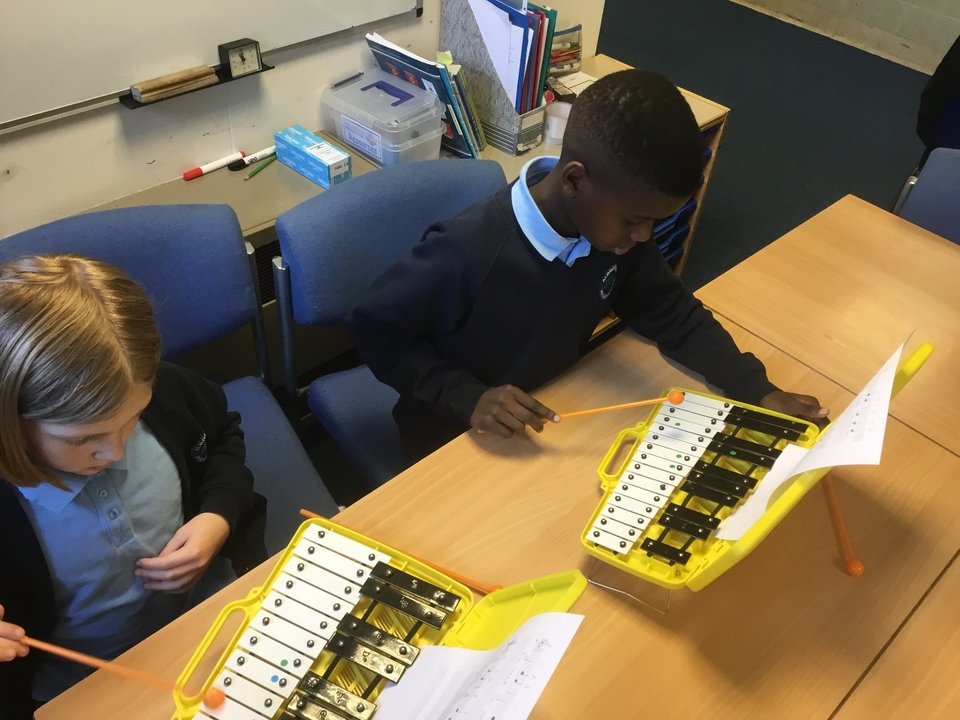 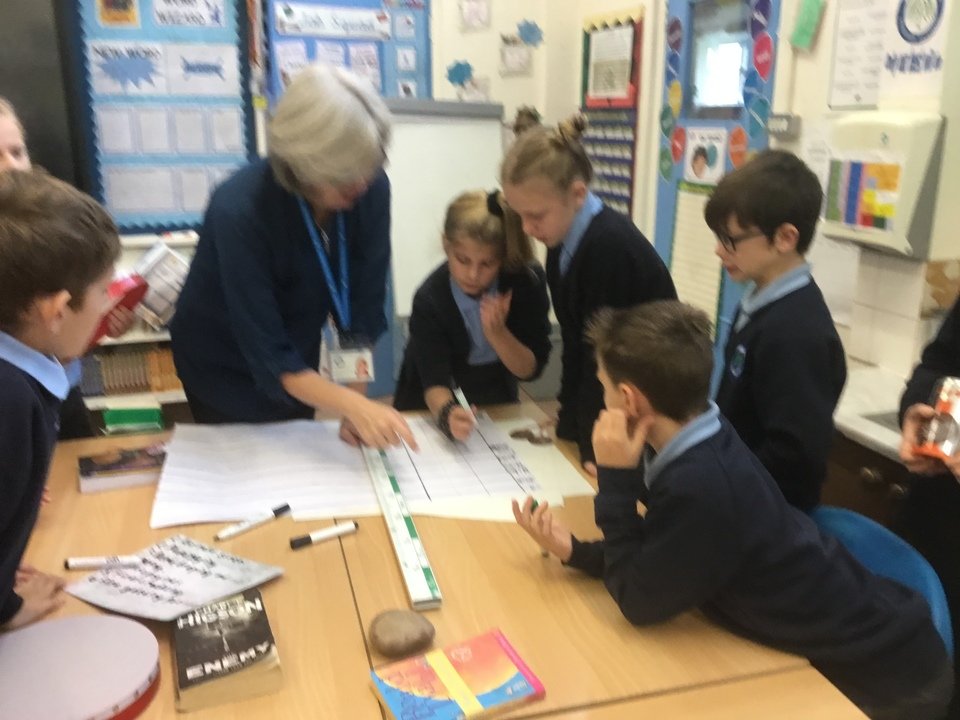 Our class assembly was all about our topic 'Blood Heart'.  We explained how the circulatory system works, talked about why it is important to keep your heart healthy and shared a short play about a Greek myth. 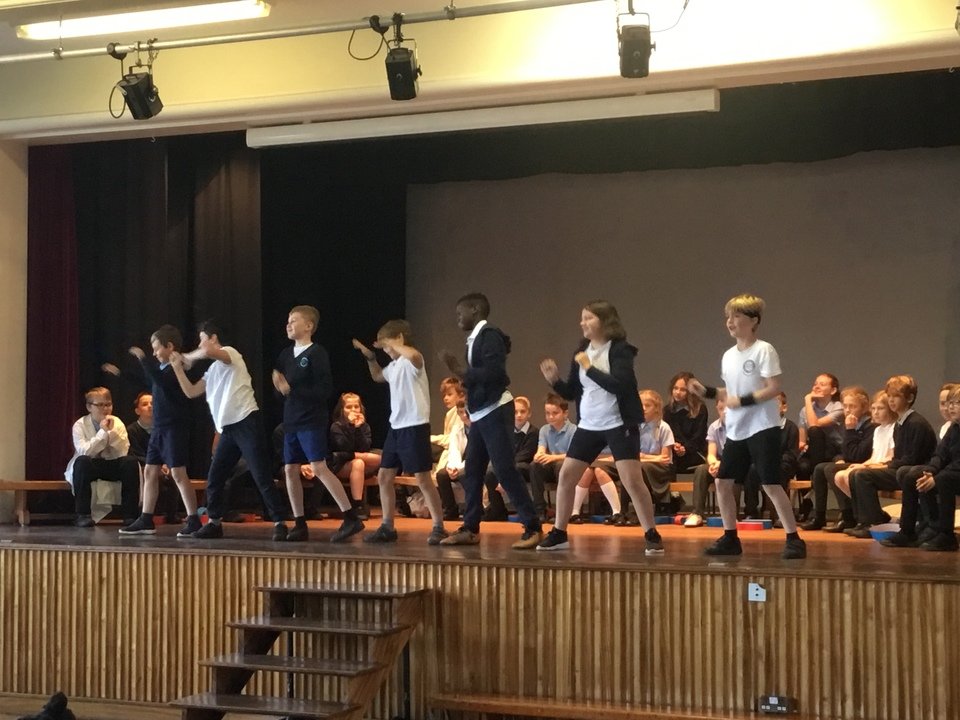 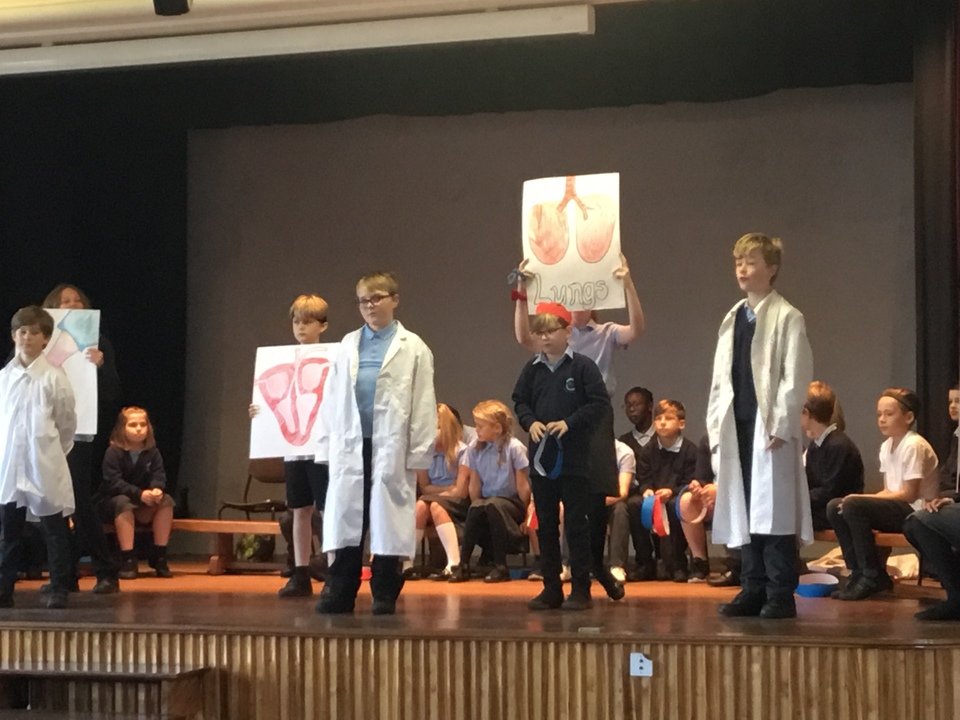 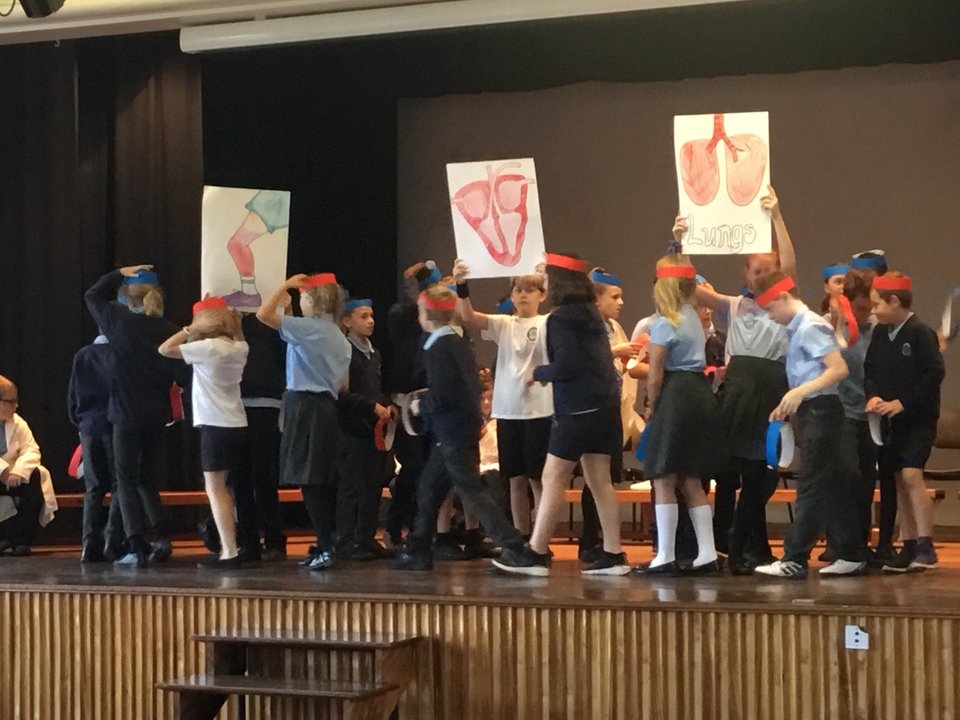 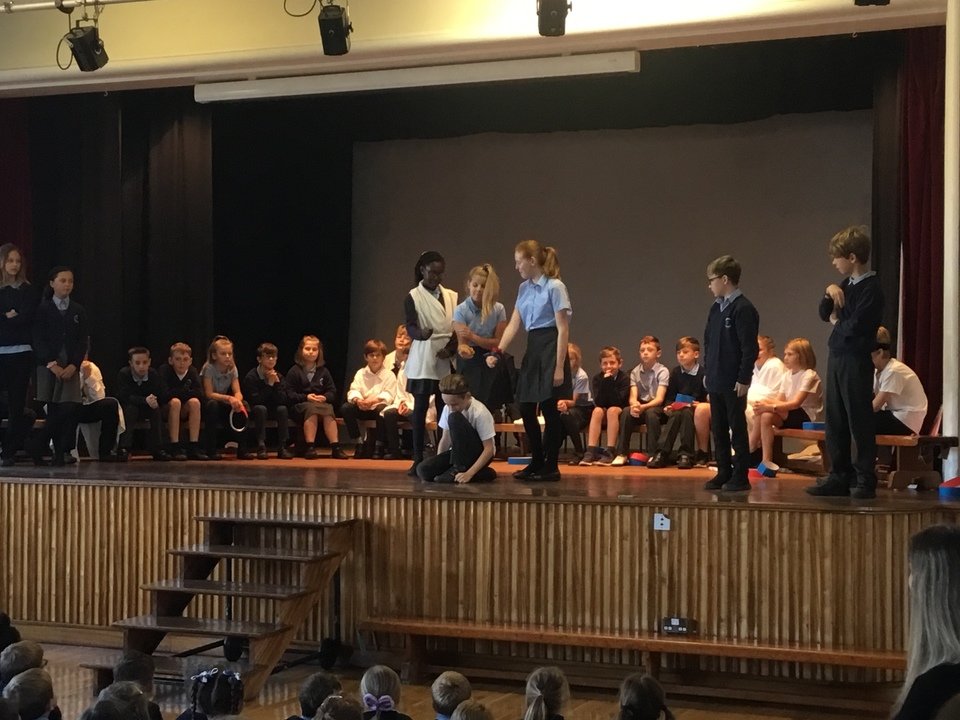 We carried out an investigation to explore the rate at which fluid travels through tubes of different widths.  We compared the tubes to the arteries, veins and capillaries in the human body. 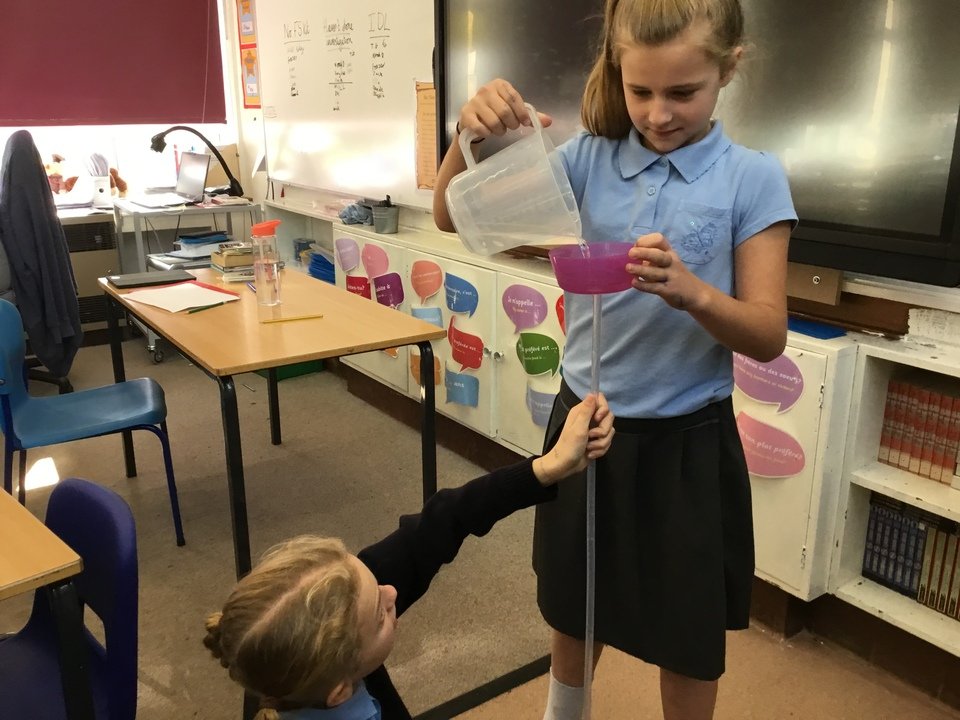 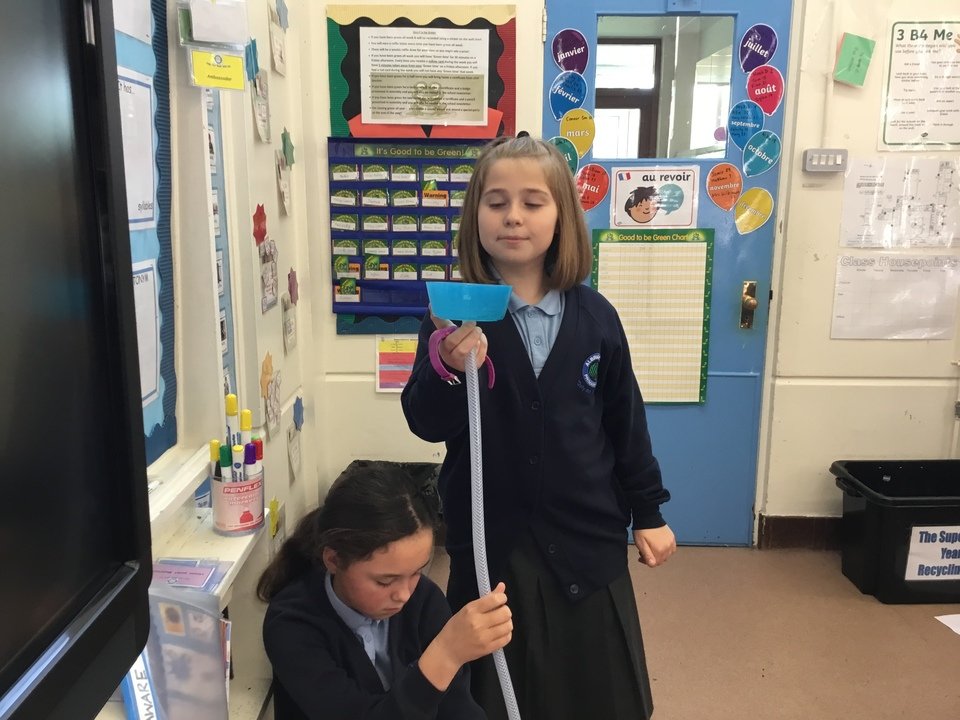 In our music lessons, we have been learning about the pulse in a piece of music, we have experimenting with rhythm and have been identifying the metre. 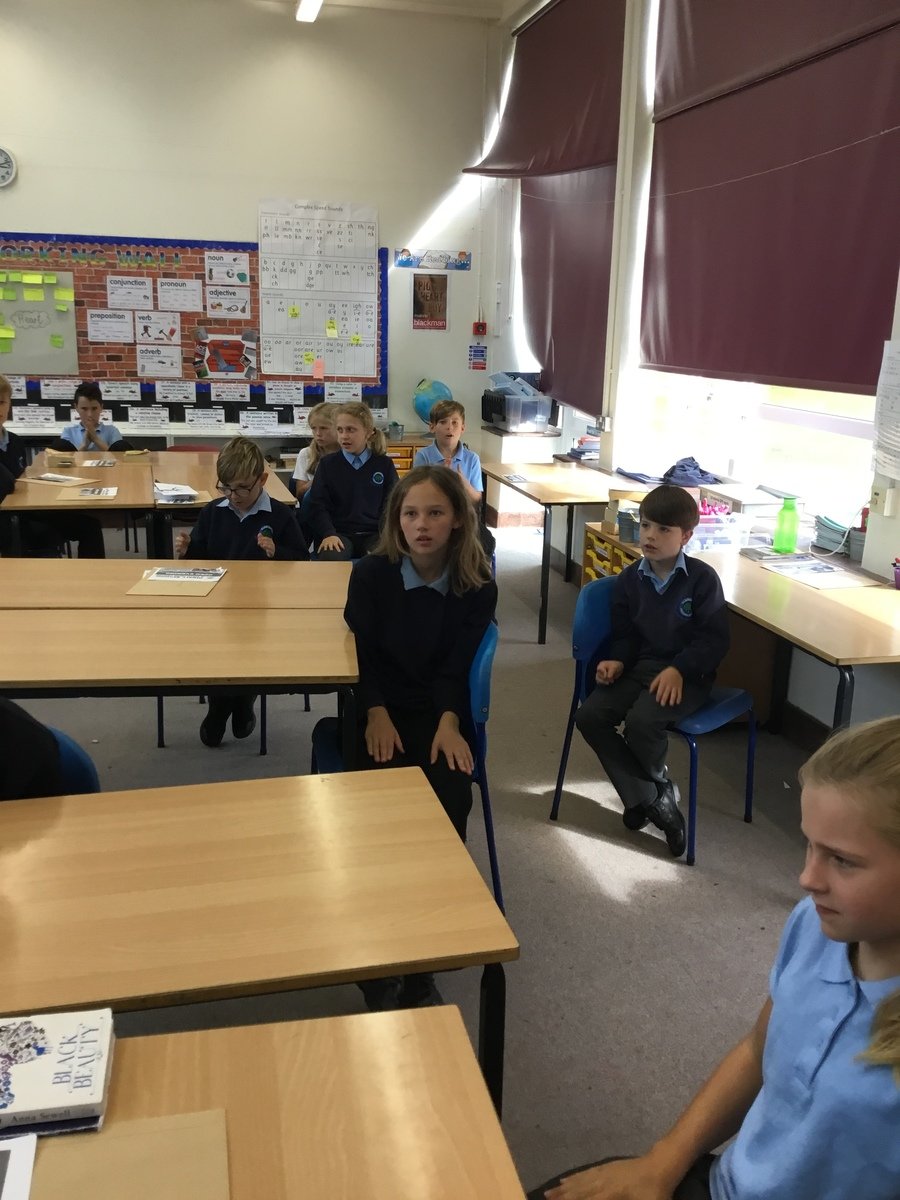 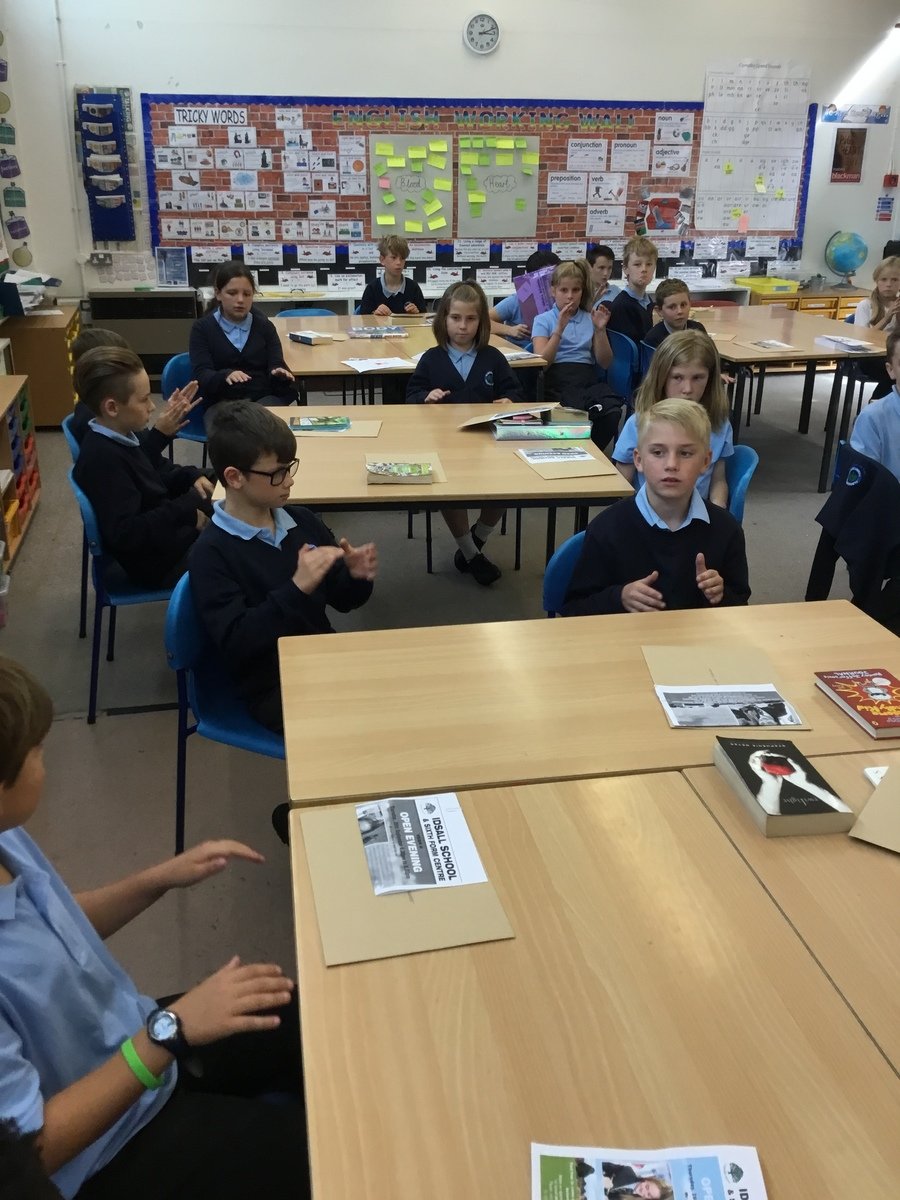 We made an artificial blood sample by mixing syrup, milk, red food colouring and oil.  Once the sample had settled, we were able to identify the parts representing the four different components of blood: plasma, platelets and white blood cells and red blood cells. 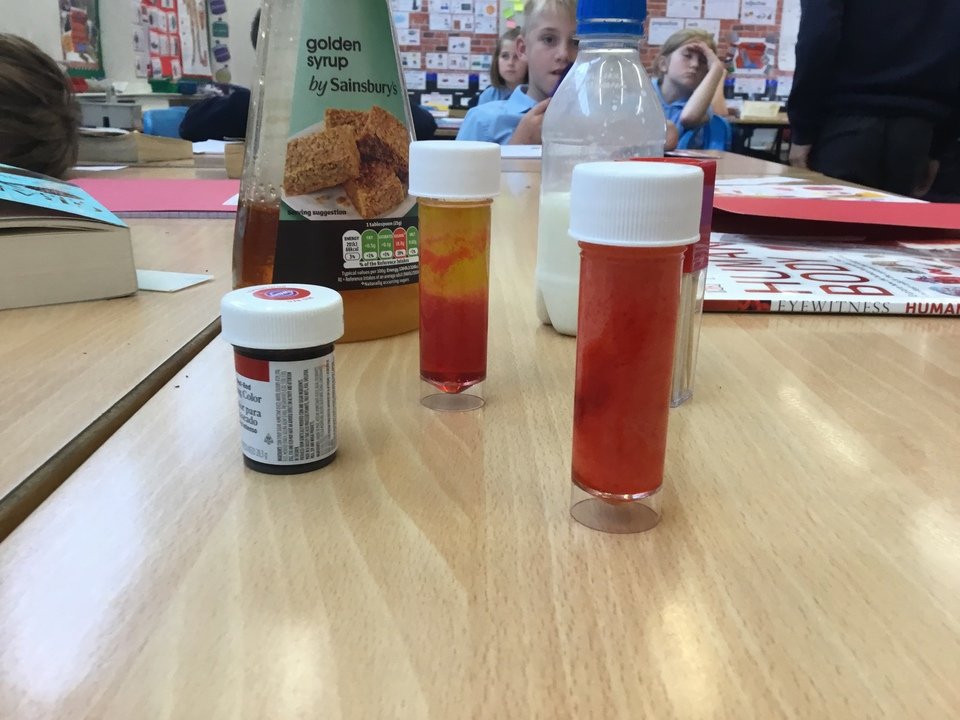 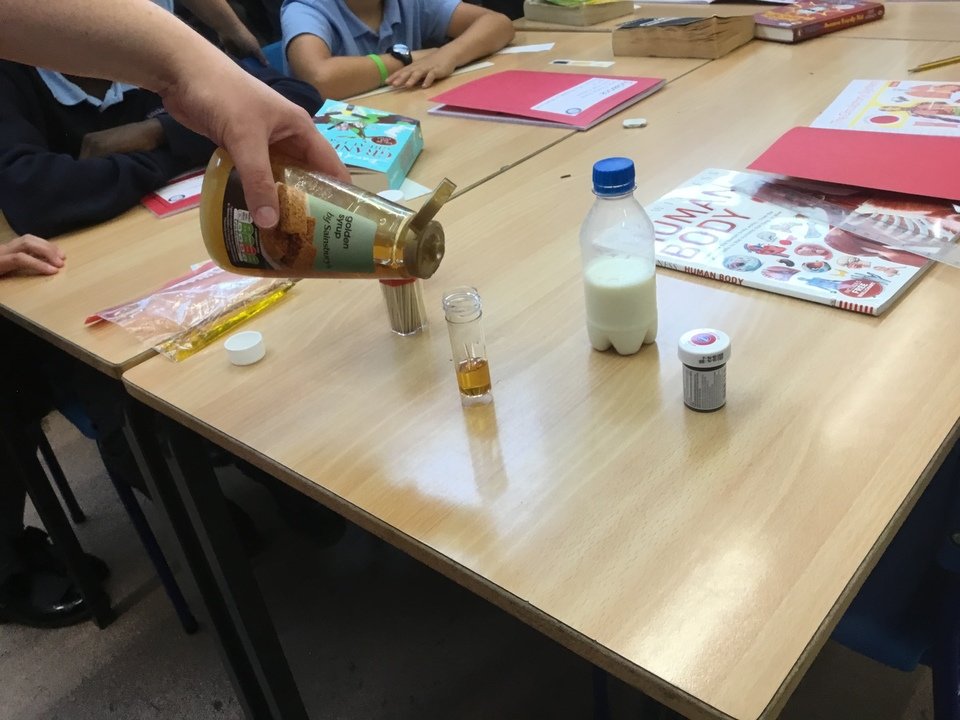 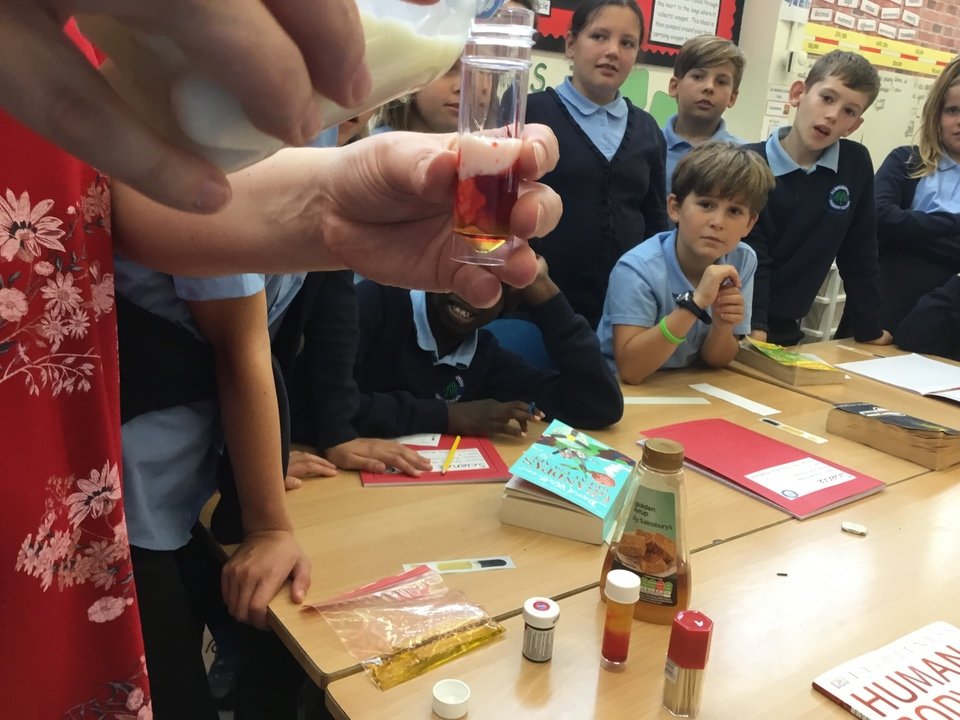 This half term, we are learning all about the circulatory system.  To launch our topic, pupils were given the opportunity to dissect a pig's heart.  This proved to be a fascinating learning opportunity with children able to identify the major blood vessels as well as the four chambers inside.  Children also used their fingers to track the flow of blood through the heart.  The pupils who took part really enjoyed the 'hands on' experience, with shouts of, 'Wow! That's awesome!', 'Have you seen this?', and 'That was amazing!', confirming their feelings!  PHOTOS TO FOLLOW.